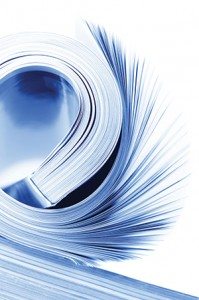 The Southern Nevada Regional Planning Coalition (SNRPC) has launched a large-scale regional project called Southern Nevada Strong. Between now and 2015, the project will conduct in-depth research and community engagement efforts to propose collaborative solutions to issues facing Southern Nevada. The project is funded by a $3.5 million grant from the U.S. Department of Housing and Urban Development.

According to a U.S. Small Business Administration (SBA) report, Nevada State Bank provided over $15 million in SBA loans to 61 Nevada businesses during SBA’s fiscal year 2012. This ranks the bank first in the state for SBA 504 loans and second for the number of SBA 7(a) loans. In 2012, the bank provided 383 loans, totaling $58 million to Nevada small businesses.