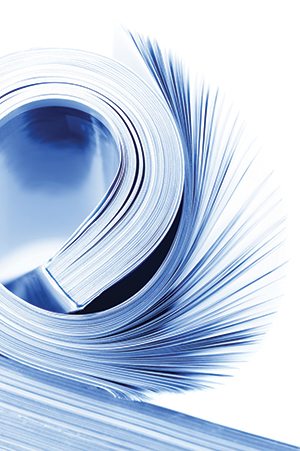 The Clark County School District (CCSD) has released updates to the School Performance Framework (SPF) rankings. This is the second rankings report released by the school district and is designed to track achievements in classrooms. The SPF uses data from the Nevada Growth Model that tracks individual student academic growth from year-to-year. The report shows that 91 of CCSD’s 357 schools have now achieved a five-star ranking. That number is double from the first year’s report.

The University of Nevada, Reno and the University of Nevada, Las Vegas joined forces to offer a collaborative Doctor of Nursing Practice (DNP) degree to meet the growing need for nursing professionals. The program was started in 2010 and has now received accreditation from the Commission on Collegiate Nursing Education (CCNE). The accreditation is retroactive to March meaning the program’s first 20 graduates, who received their degrees this past May, have now graduated from a CCNE-accredited program.