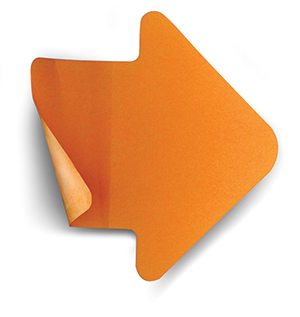 The office sector witnessed a quarter-over-quarter decline in vacancy rates for the first time in two years. During the third quarter of 2012, the vacancy rate fell to 25.2 percent, down 0.4 percentage points compared to the prior quarter (Q2 2012). However, the rate remains 0.3-percentage points higher than a year ago (Q3 2011). The sector reported approximately 245,600 square feet of positive net absorption.

Office-using employment reported a year-over-year increase for the first time in twelve months in September of 2012. While the recent shift was only modest, it is an improvement from recent activity. Pricing levels are expected to continue to adjust as distressed assets are traded at lower overall valuations.

The region is striving to become a tertiary hub for continued data center activity. The call center trend of over a decade ago is back in swing. Two new service support centers have taken foot in the region to take advantage of the available work force and near plug and play office space.

After a positive six months of net absorption, the market took a step backwards and gave back approximately 31,000 square feet in the 3rd quarter. Most of this give back space can be attributed to a few local companies downsizing in renegotiations of lease terms and the continued flight to quality benefiting the Meadowood and Downtown submarkets. This elevated the overall direct vacancy to 16.84 percent from 16.17 percent.

The Meadowood submarket, namely the Kietzke Lane & S. McCarran Boulevard corridor, continues to lead the way standing at 13.59% vacancy. Institutional tenants continue to endorse this area as it provides multiple Class A options with freeway visibility and access.

Go to the View Issues page and click on December 2012 to view this article with accompanying statistics.