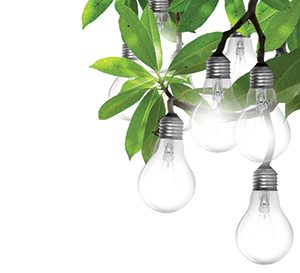 The City of Henderson has been awarded the Energy Project of the Year in Region V for its city-wide, multi-phase energy savings performance contract (ESPC) with Ameresco. The award was conferred from the Association of Energy Engineers (AEE). The $23 million ESPC was implemented in 2006 and is a combination of energy conservation and operational savings measures that will save the city just over $2 million annually in energy costs.

Mining Industry Accounts for One in Every Three Jobs Added

Farr West Engineering has acquired Chilton Engineering and Surveying of Elko. Chilton Engineering will merge its existing employees with Farr West’s. The merger is expected to offer clients a broader range of services including surveying, transportation, water rights, water resources and hydrogeology and geographic information systems (GIS), among others.