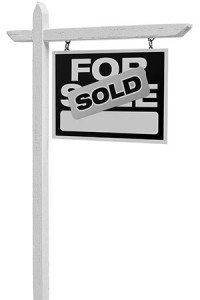 According to a quarterly report released by Lake Tahoe-based real estate company, Chase International, there was a 37 percent jump in homes sold and a 16 percent rise in sales volume in the Lake Tahoe area. Homes sales under one million increased by 37 percent and home sales above one million increased by 33 percent while overall prices fell. The average price of a home in Lake Tahoe is $538,289, down 15 percent. The report compares home sales from January 2012 to September 30, 2012 with the same time frame in 2011.

The State Trade and Export Promotion (STEP) initiative from the Small Business Administration has announced an additional $30 million in funding, of which Nevada will receive $203,878. The STEP initiative was launched last year under the Small Business Jobs Act. The program has two goals, to increase the number of small business exports and increase the value of small business exports. State funding was awarded based on each state’s proposed project plan.

St. Rose Dominican Hospital’s Rose de Lima Campus has been recognized for advanced certification. The certification was awarded for the hospital’s primary stroke centers by the Joint Commission in conjunction with the American Heart Association/American Stroke Association. The campus underwent an on-site review in September from a Joint Commission representative who measured data and performance improvement activities at the center.