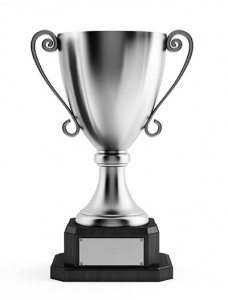 Statistics released by the Greater Las Vegas Association of Realtors (GLVAR) show existing home prices in June increased for the fifth straight month and supply of local homes listed for sale continues to tighten. The total number of homes, condominiums and townhomes sold in June was 3,945, which is down from the 4,134 in May. The median price of local single family homes sold in June was $131,785, up 3 percent from May.

Connect Nevada’s recently released report entitled Tele-working and Broadband: Linking Nevadans to Jobs reveals that approximately 20,000 Nevada businesses now allow employees to work from home. This translates into approximately 16 percent of employed Nevadans tele-working. According to the report, Nevada employees who work from home save an estimated $1,480 per year in travel expenses and gain over 200 hours of time.